Canton, GA, April 29, 2020 – The TRIB Group held their annual tradeshow convention in Atlanta this past February to kick off the 2020 sales season. Part of this year’s program included promoting a social issue that they could get their members and vendors to support, raising awareness for the growing need to support homeless veterans TRIB Group’s Dennis Shields, PTS Direct Benefits’ CEO Tony Farrell and VP of Sales John Blair, collaborated together and put on an exciting and patriotic event to help raise money for homeless veterans.

On any given night over 49,000 Veterans, from all branches and both sexes, find themselves homeless in the United States of America. No one who has served in uniform would’ve ever thought that someday they would experience homelessness. This group of men took the initiative and reached out to the local Marine Corps League and to Cherokee County Homeless Veterans Program in order to help promote their homeless programs at the TRIB Meeting of the Minds Convention.

On a cold rainy night in February, PTS and TRIB Group held a reception for their members and vendors at The Battery in Atlanta. The night was fun-filled as John Blair MC’d the many attempts at riding the mechanical bull to fundraise for their cause. At the end of the night, PTS and The TRIB Group had commitments for over $23,000.

With money now raised, it was time to help others in need.

Just two days before the event, Cherokee County Veterans Program had received a phone call about a Homeless Veteran in the area and were asked if they could help. The Veteran turned out to be a 69-year-old female Army Veteran who had been struggling, living on the streets of Bartow County for the past six months. She had been evicted and with no family to turn to, little to no funds she did what most homeless people do – she attempted to survive. As the winter months were cold and rainy, she finally reached out for assistance after unfortunately being robbed of all her items that included her identification.

Within the day, the Program was able to accommodate her in a room at a local motel. They provided her with some essentials such as food, clothing, and toiletries – basic necessities of every human being. After going through intake, our program looked into getting her in the Veterans long term housing program called SSVF. SSVF, Supported Services for Veteran Families, is designed to help Veteran families
and individuals who find themselves homeless, obtain long term housing.

Unfortunately, part of the SSVF intake process requires the Veteran provide several documents and identifications in order to clear program eligibility. The only problem with this was that the Veteran’s ID and government documents were stolen and having a copy of a police report did not help. Furthermore, you cannot get a birth certificate until you provide a picture ID and without one, you cannot get it. You could go online and order one, but with no Home of Record or funds you again find out that you cannot go anywhere.

Out of the box thinking took over from the Program Director and with the local Sheriff’s Victim Advocate’s office being next door, it only made sense to seek their assistance. As part of their service time, all Veterans are fingerprinted. With that information, the Sheriff’s department ran her fingerprints and thankfully were able to pull up her picture and verify her ID. With the Sheriff Deputy in tow, we went back to the County Health Department and using the Sheriff obtained document we were able to obtain her birth certificate. Similar approaches were done to get her Driver’slicense, but verifying her Social Security award letter ran into another snag — COVID19.

With the onset of Stay at Home orders from the Governor, the only way to contact the Social Security Office for her award letter was to call them. Daily attempts and hours on wait to get through to the SSA were not successful, so we escalated the request to our local US Congressman’s office. 24 hours later we had the document.

With all of the required documentation in hand, we now were able to get it to the local SSVF program office to get an appointment to be seen for intake. Calls were made and the first available intake date was given for three weeks in the future…. WOW. COVID19 and personnel shortages for this program were pushing everything out.

Not wanting to leave the Veteran unsupported, the Program continued to support her at the Motel and continued to provide food and local transportation via LYFT. Intake finally went smoothly, but it was going to take another two weeks to get her into their program. At roughly $400 per week to house and feed a homeless Veteran the seven weeks that we supported this Veteran through the program used a lot of financial resources that were made available through the TRIB Group and PTS event.

This female Veteran is not the only Homeless Veteran that is being supported as a result of this fundraiser. In all, we have 10 Homeless Veterans, both males, and females, and two with families that have been or continue to be supported by The TRIB Group and PTS Direct Benefits.

To say thanks is not enough especially during this time with the COVID-19 pandemic as it is stressful for many Homeless people, not just Veterans. Our program, with our all-volunteer staff, is grateful for the opportunity to continue to help others in need that The TRIB Group and PTS Direct Benefits has provided us a way to do so. These donations couldn’t have come at a better time than now with this current crisis. 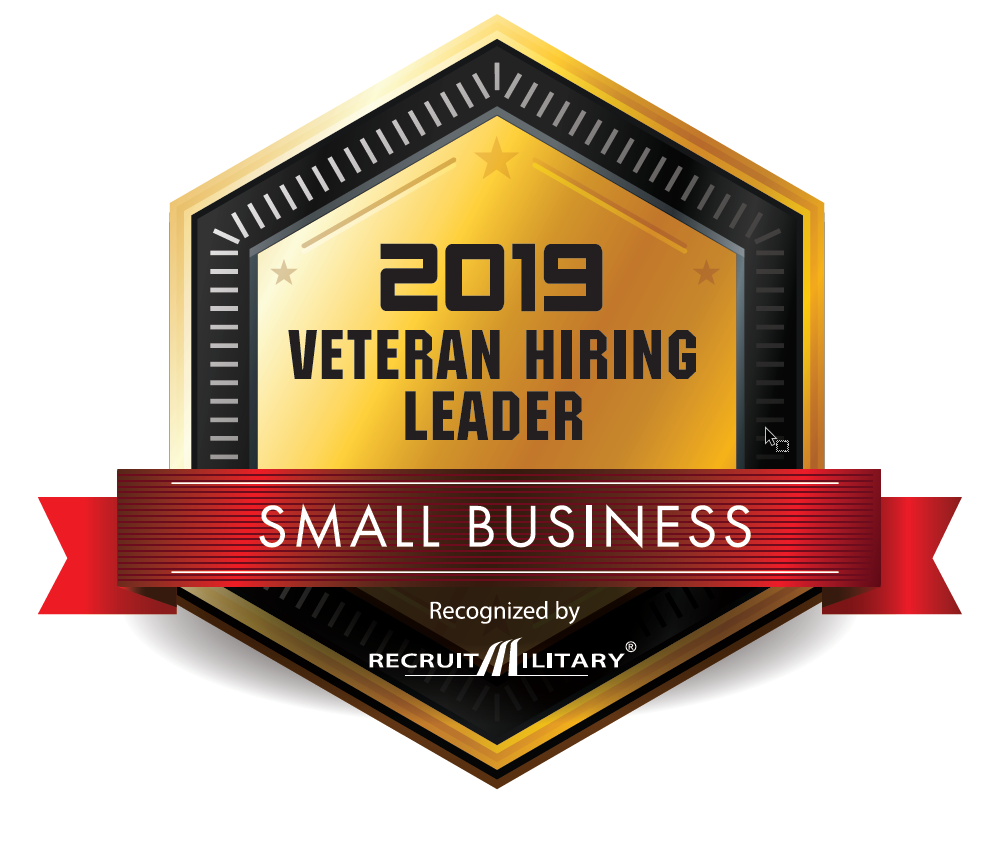